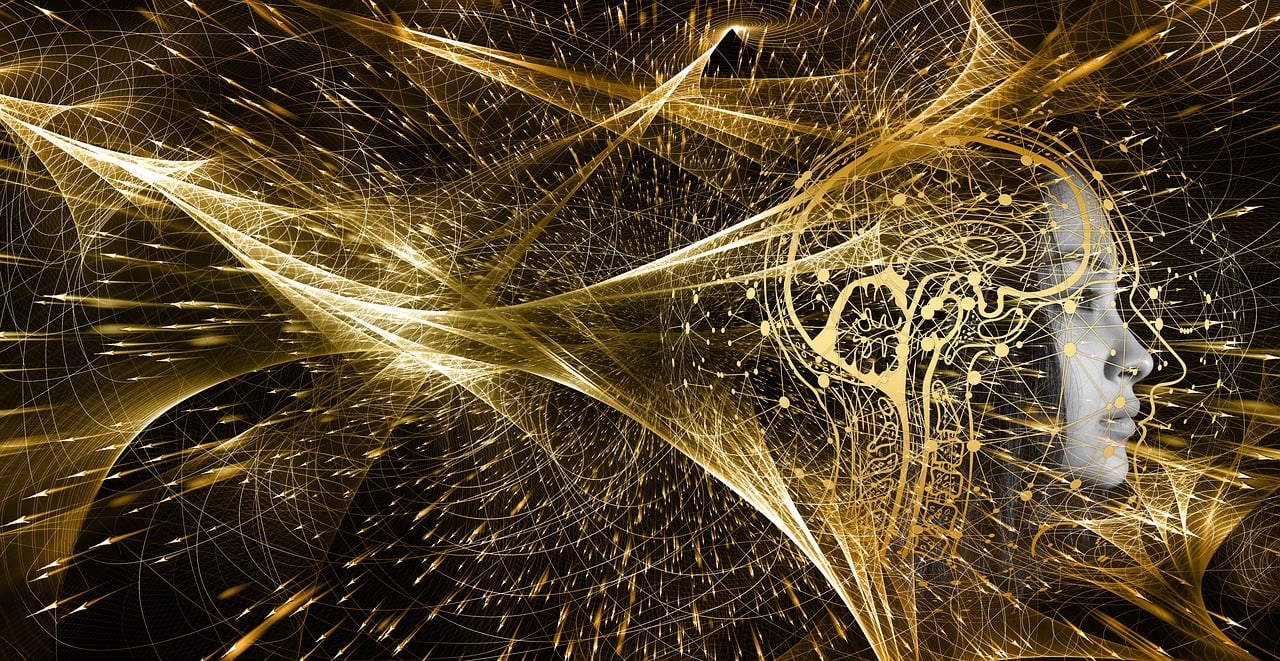 It’s like comparing a regular calculator to a supercomputer, it can process information faster, but it’s still being developed and it’s potential is yet to be fully understood.

Quantum computing as a concept was first proposed by the physicist Richard Feynman in the early 1980s. Feynman recognized that quantum mechanics could be used to perform certain types of calculations that were beyond the reach of classical computers.

However, it was not until the mid-1980s and early 1990s that the first experimental demonstrations of quantum computing were performed. During this time, a number of researchers, including Paul Benioff, Richard Feynman, David Deutsch, Charles Bennett, and others, made important contributions to the field.

Today, the field of quantum computing continues to evolve and grow, with researchers and engineers from around the world working to advance the technology and find new applications for quantum computing.

What is quantum computing used for?

Some of the most well-known uses of quantum computing include:

What is the main goal of quantum computing?

Quantum computers leverage the principles of quantum mechanics, such as superposition and entanglement, to perform these calculations. By harnessing these unique quantum properties, quantum computers can perform certain types of calculations much faster and more accurately than classical computers.

What are some of the challenges with quantum computing?

Quantum computing is a new and rapidly evolving field, and as such, it faces a number of challenges:

Despite these challenges, research and development in the field of quantum computing is ongoing, and progress is being made in areas such as quantum error correction, quantum software development, and quantum hardware engineering. As the field matures, it is likely that many of these challenges will be overcome.

What are some of the career choices in quantum computing?

There are several career opportunities in the field of quantum computing, including:

Keep in mind that, as the field of quantum computing is still in its early stages, many of these career opportunities are not yet fully established, and the industry is still growing, so it is important to be flexible and open to new opportunities.

How one should start his career in quantum computing?

Here are some steps that you can take to start your career path in quantum computing:

It’s worth noting that the field is still young and the industry is still growing, so it can be a good idea to be versatile and open to new opportunities. The field is interdisciplinary and requires a combination of knowledge in physics, mathematics, computer science, and engineering, so it’s essential to keep learning and growing your skills.

Our award-winning writers can help craft your CV, cover letter and LinkedIn profile to the most modern style using the latest techniques to get you the job you deserve

Visit our special offers page to avail discount up to 70% on various courses in IT, Language, Data Science, Project Management, Technical Writing and more

Come on in. We have a nice course collection on edilume and some of them are completely free.  Check it out. Sign up to receive 10% discount on your first purchase.